Within the Imax fraternity, Image Quest became known, and respected for its advances into Macro 3-D technology. Peter redesigned and rebuilt both their Horizontal and Vertical Optical Benches to enable accurate 3-D filming of subjects down to the size of single celled organisms ultimately achieving 1,000,000 times magnification onto the colossal Imax screen.

Ben Stassen, founder and producer of nWave productions asked Peter and Chris if they would shoot a 3-D Plankton film. He had reason to believe that he had a deal with Sony for the digital camera-ware to supply two, High Definition cameras. About four weeks before departure for Bermuda, Ben learned that Sony would not play ball.

A new plan was very urgently needed. Chris suggested that it might just be possible to film the entire production with the latest ermerging digital stills cameras on ‘rapid fire’ settings. Far from ideal, but by choosing the subjects very carefully, they could, and did, just about succeed, with Ben’s animation team, back in Belgium, able to help smooth over the ‘missing frames’ that would inevitably arise. 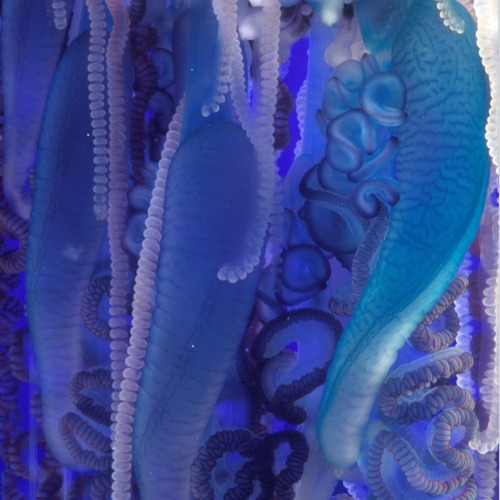 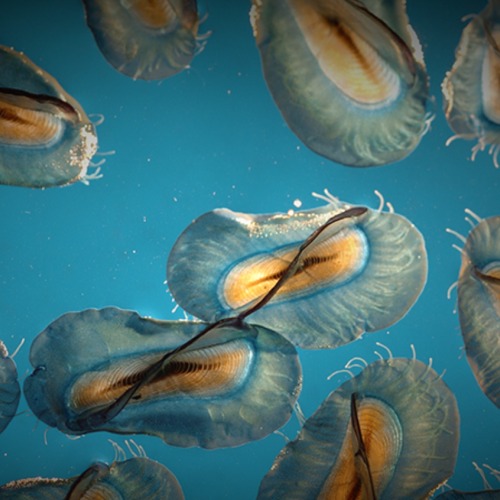 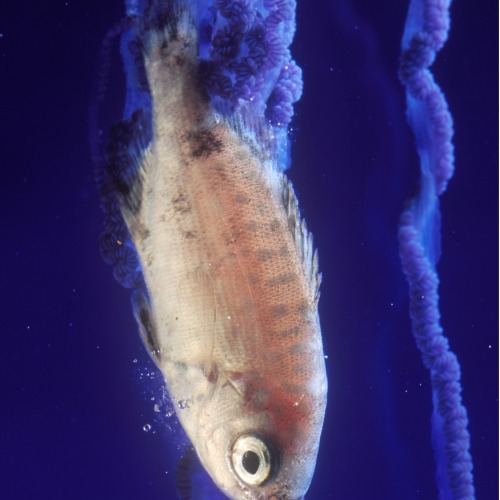 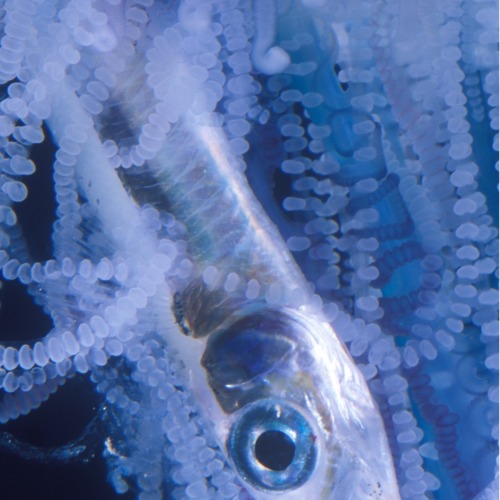 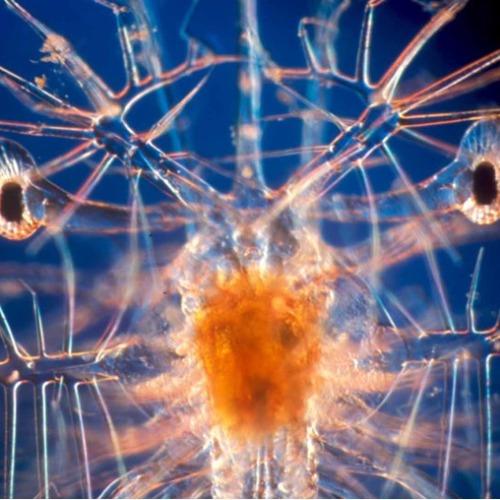 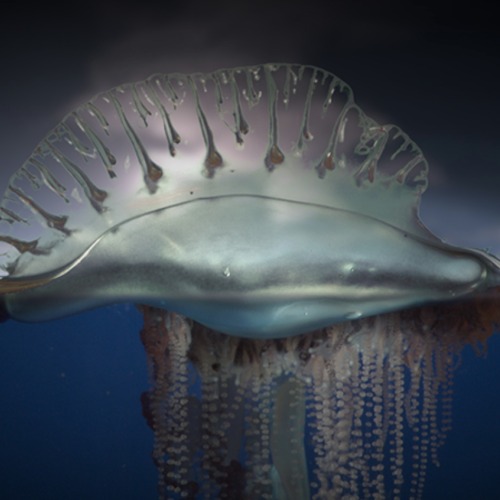 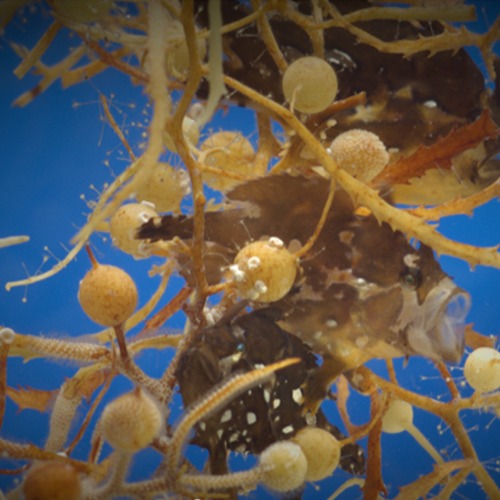