Two of the most demanding, yet gratifying film projects that Peter completed were to film deep sea creatures aboard the British Deep Sea research vessel, Discovery, close to the equator, in Portuguese territorial waters off the Cape Verde Islands, west of the African continent.

Each trip was of three to four week’s duration.

Peter was invited to join a research cruise on both occasions and given plentiful wet lab space in which to set up his Optical Bench with which to try documenting, without being sea sick, some of the weird and wonderful life forms from two or three miles down. Life forms of such bizarre adaptation to life in eternal darkness, virtually no currents, and for many denizens at those depths, no contact with a surface of any sort, other than the substance and surface of another animal that either they would eat, or  would be eaten by! 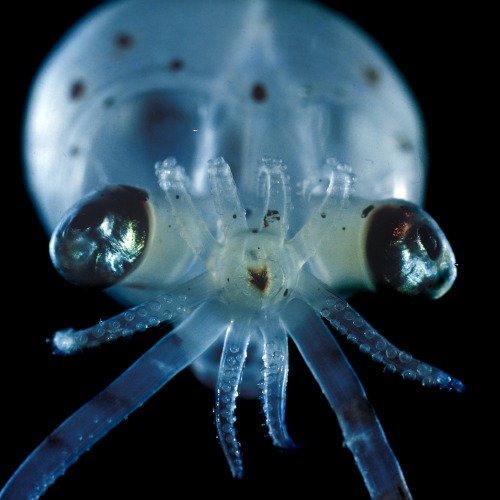 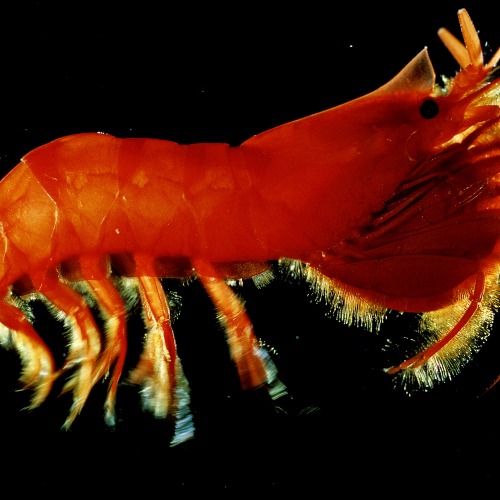 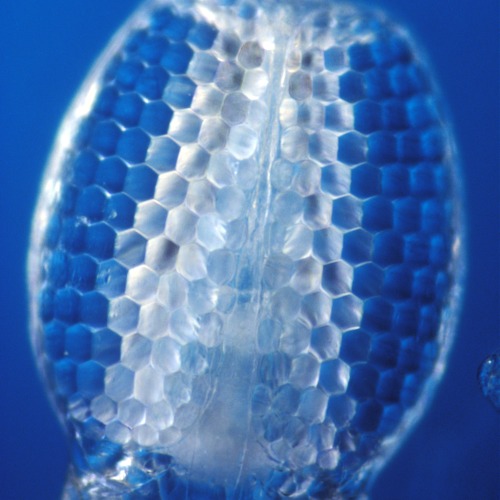 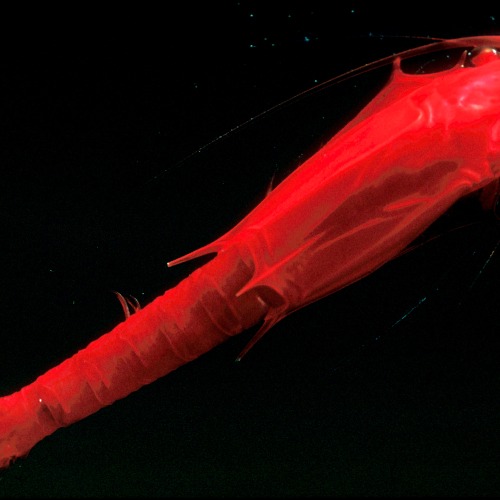 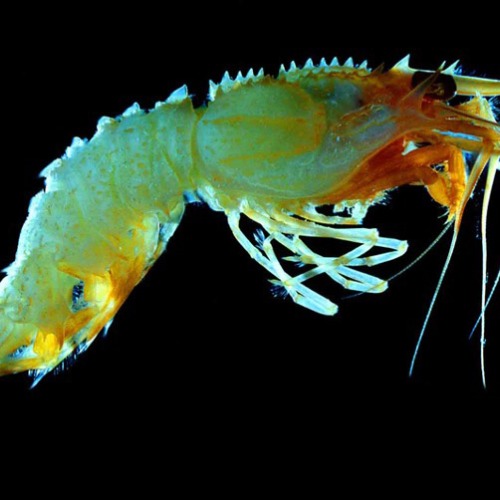 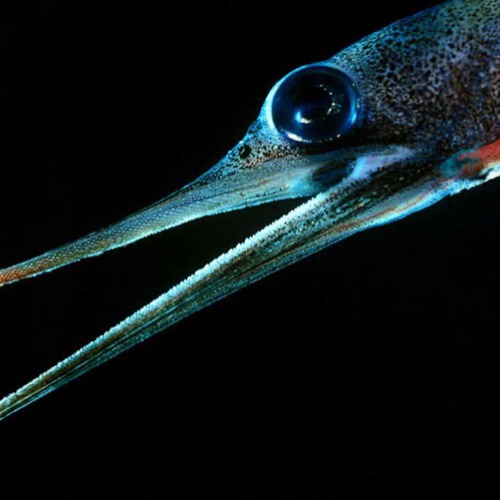 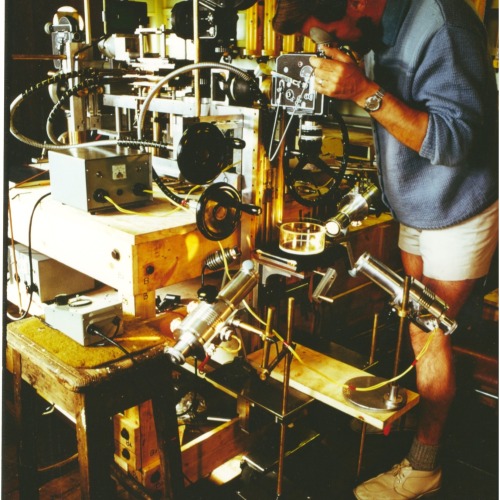