For both the BBC, David Attenborough, and for Oxford Scientific Films, the extensive business plan, the huge scope of the many sections, and the level of international contribution, let alone air travel, logistics, communication and constant editorial supervision of the interim film material as it was generated and incorporated into the series, was to set in motion a mega-series mentality that thrives right to this day and already beyond. None of us knew, at the time, just how big it was to be. For Peter, it shaped much of his life to come.

Not only did the vast series of thirteen one hour, prime time, full colour specials themselves evolve as it progressed, but, of course, the entire theme was about evolution, evolution of ‘Life on Earth’.

Peter was principal film cameraman and director for the first five episodes. Other film makers were responsible for the other eight episodes. The challenge for both the producer, Chris Parsons, and for Peter was how to engage the audience as compellingly with primitive micro marine life as others in the team would shoot engaging stories about Gorillas, Lions and Whales? 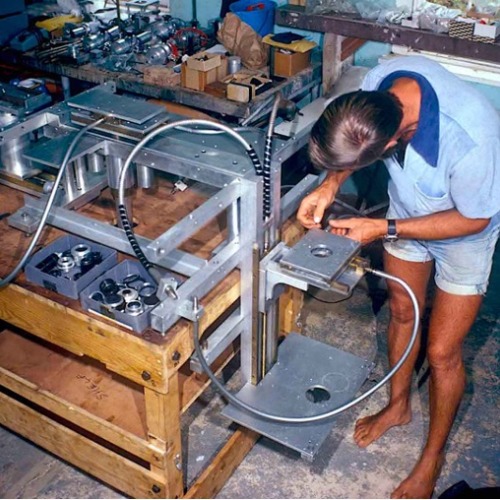 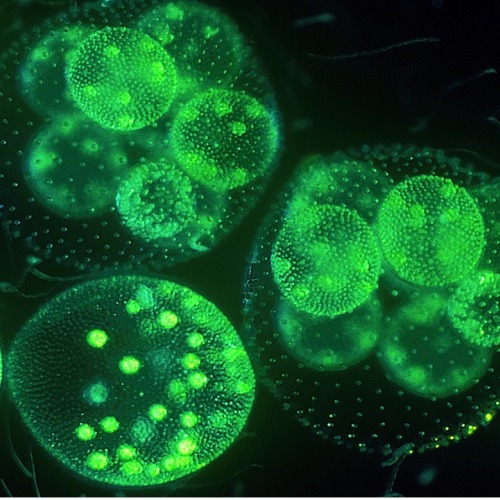 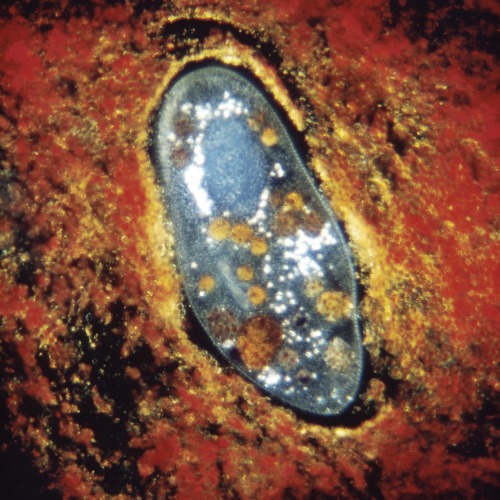 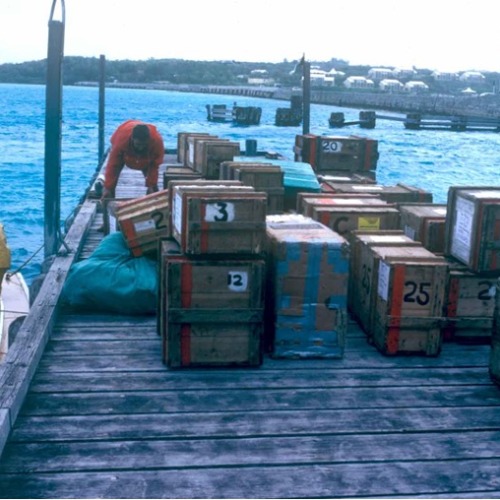 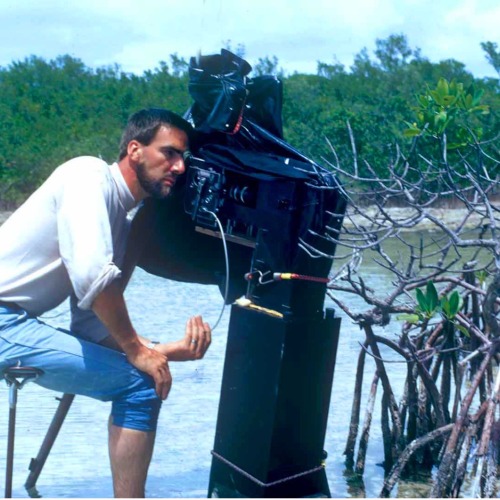 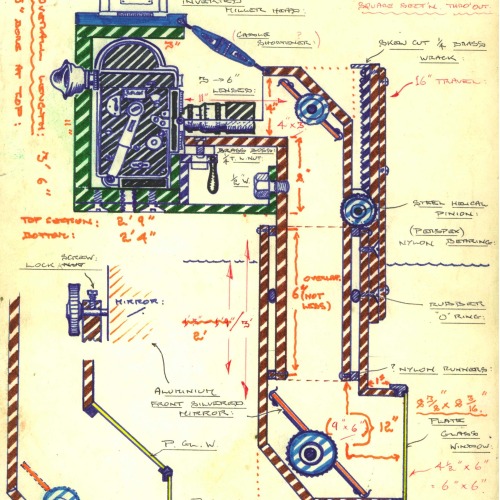 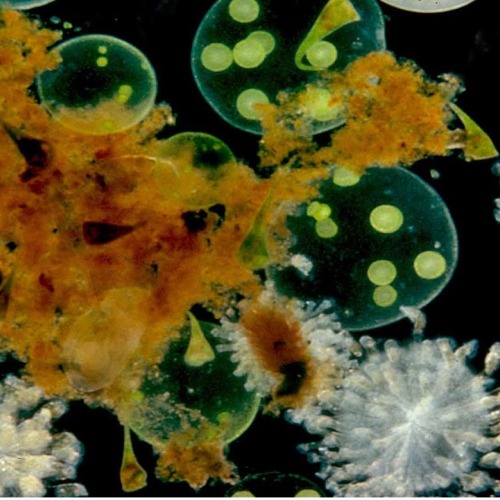