Two years of preparation, one of trying to secure funding and one year to shoot, in both Borneo and Oxford. For Peter and Chris, the actual filming, with equipment never ever seen before, had to be preceded by those two years of engineering design while they struggled to design, draw and construct a two ton leviathan overhead, 3-D, and motion controlled, snorkel, craning camera rig.

While Chris flew to Borneo with the rest of the team for the main shoot in Borneo, Peter readied an industrial building and erected a forty foot precision trackway, twelve foot off the ground from which they hung their two ton monster.

The project was a huge success and for Peter particularly it was pivotal in him being awards the Gordon. E. Sawyer Oscar. 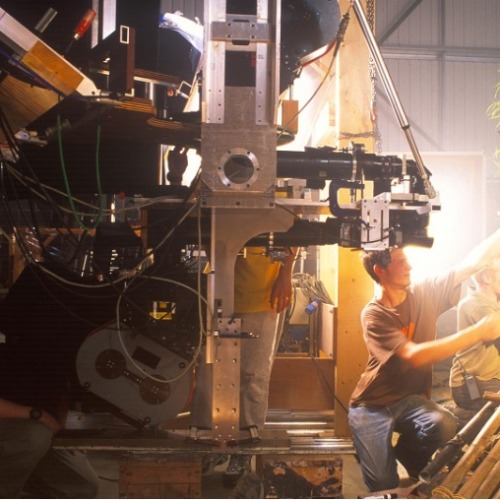 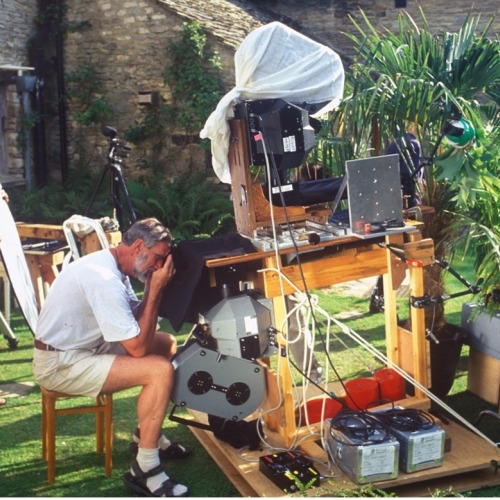 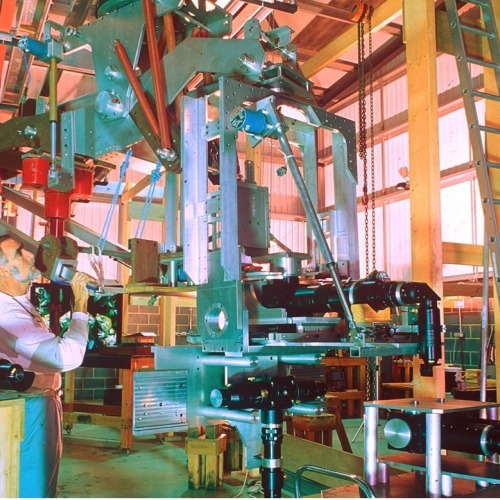 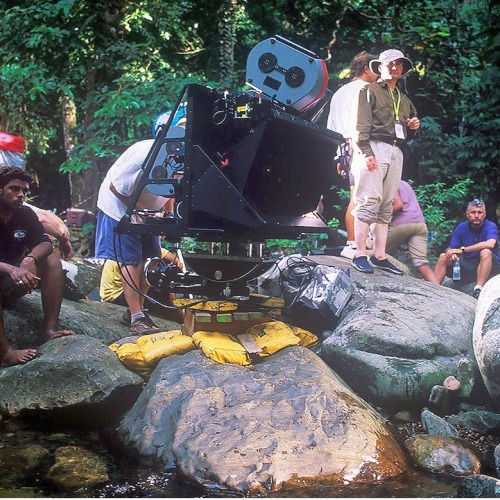 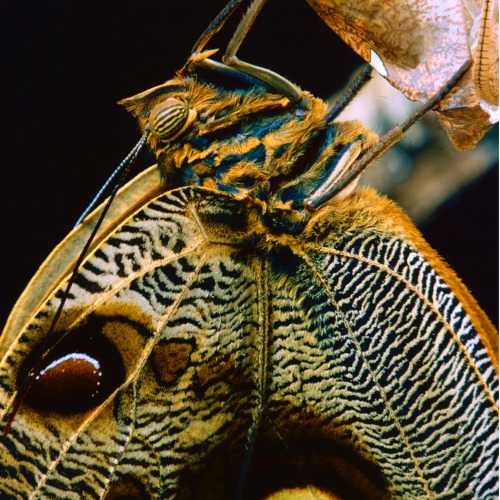 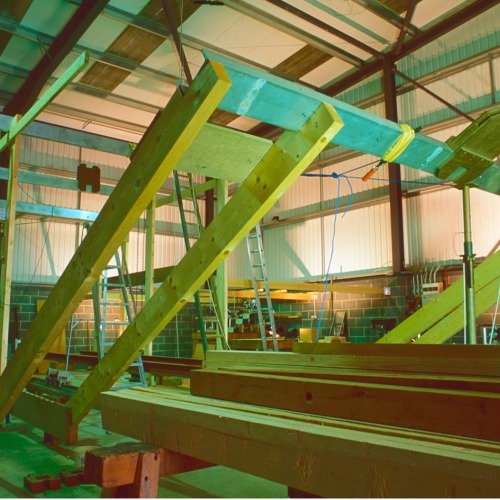 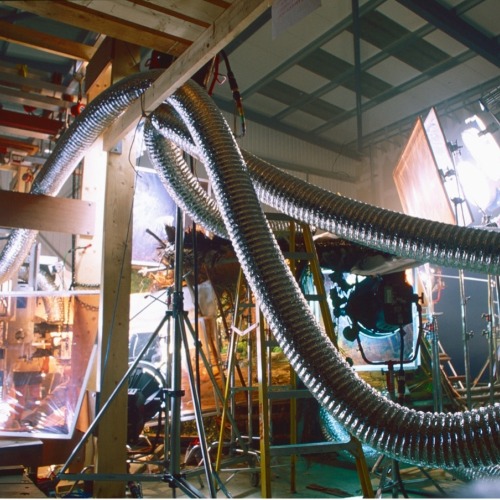