Chris Parks again joined David Heyman and David Yates for the second Fantastic Beasts film. The design of the 3D through this film followed the plan laid down by Chris with David Yates during the first show and further utilised the 3D to convey scale, dominance and vulnerability.

It was also used to give a different feel to the different locations with the 3D in London biased much more towards the foreground to get the most from the characters performances in the opening scenes. Once they arrive in Paris, the depth is pushed much deeper to make the most of Stuart Graig's sumptuous sets and the phenomenally choreographed VFX action sequences. 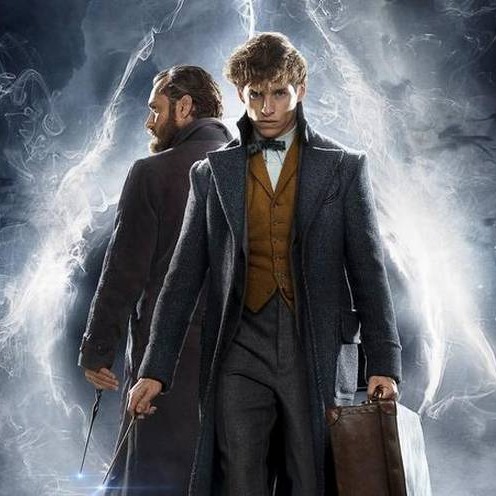 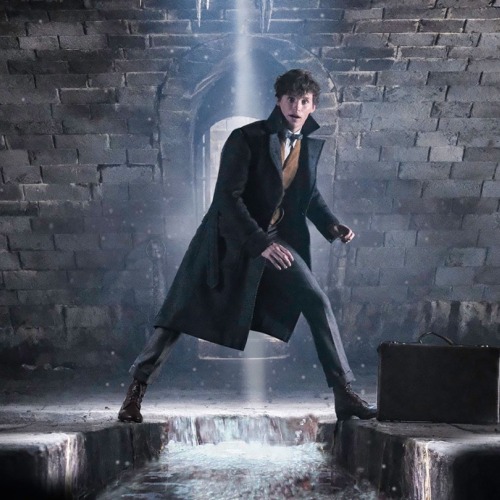 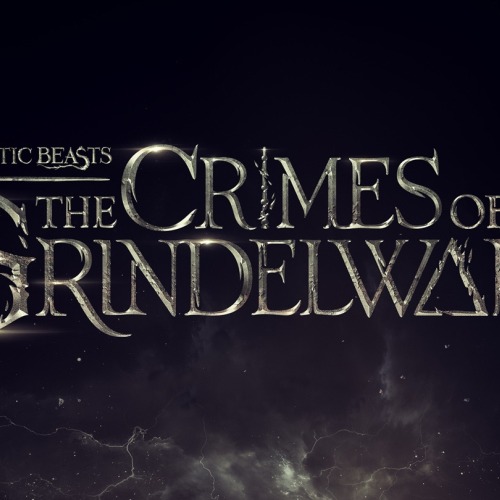 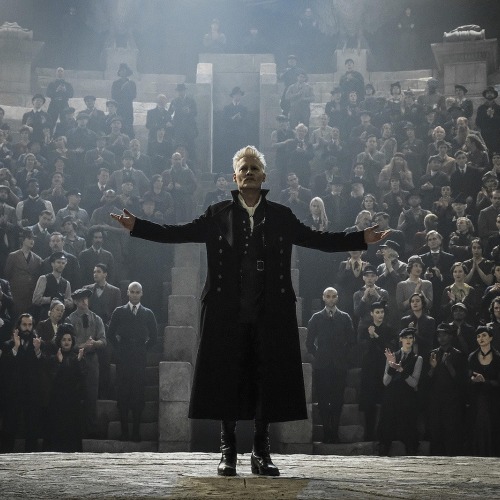 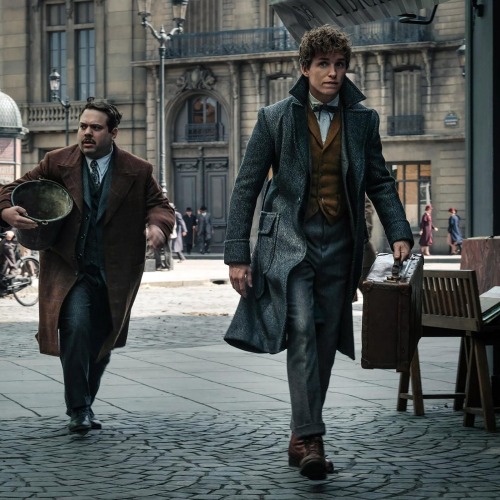