As audiences were reintroduced to JK Rowling’s remarkable Wizarding World – the decision was made from a very early stage in production to utilise 3D to produce a truly magical film.

Working closely with the celebrated creative team of the Harry Potter series, most notably Director David Yates and Producer David Heyman - Chris Parks and the Vision3 team were proud to be able to collaborate and craft some of their best 3D sequences to date.

The team explored new and innovative ways to bring sumptuous 1920’s New York City to life - from the intricately detailed locations and production design, through to the larger than life characters and explosive final act of the film.

A highlight from the film includes Newt Scamander’s mind blowing suitcase filled with all manner of beasts and wonders – a stunning sequence that cleverly used 3D to warp and expand the perception of space, whilst showcasing the strange and beautiful creatures that reside inside.

The film stands out as a brilliant example of how 3D can work as a large scale spectacle to entertain worldwide audiences of all ages, and simultaneously illuminate more delicate and intimate performances at the heart of the story. 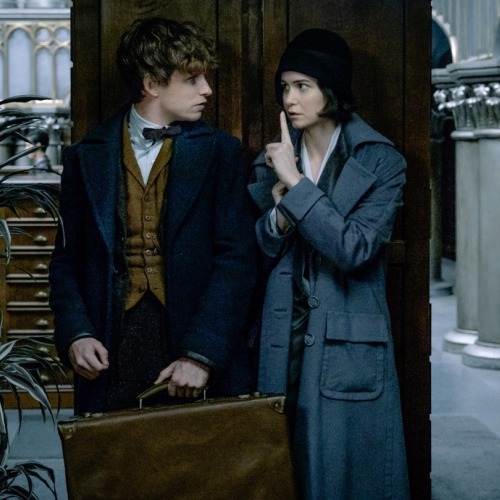 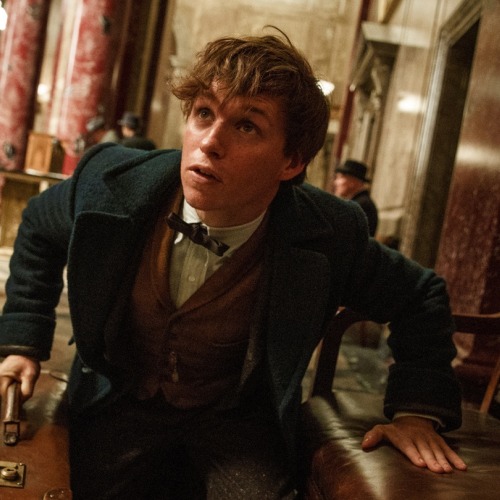 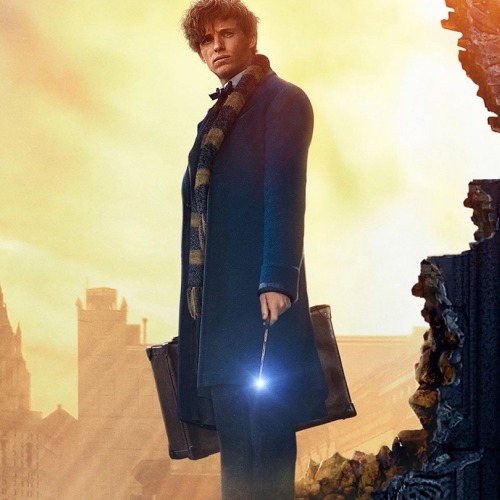 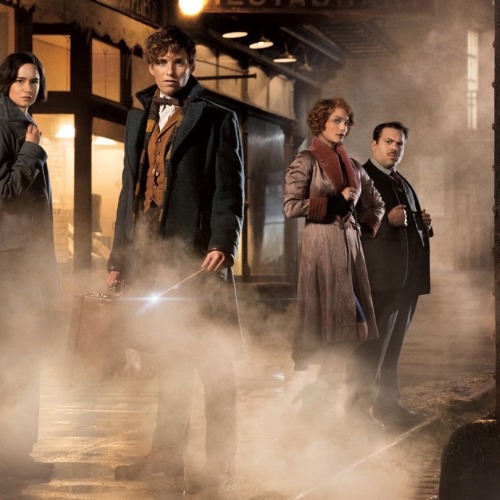 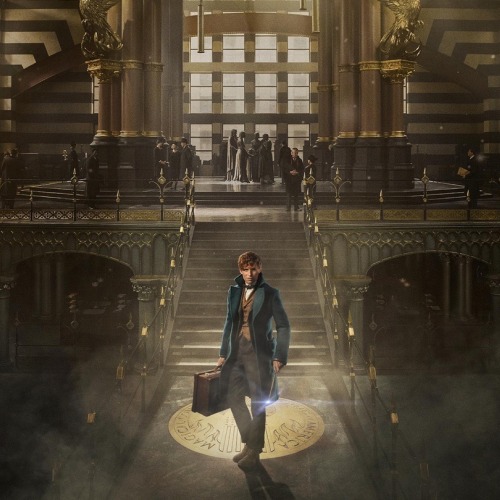 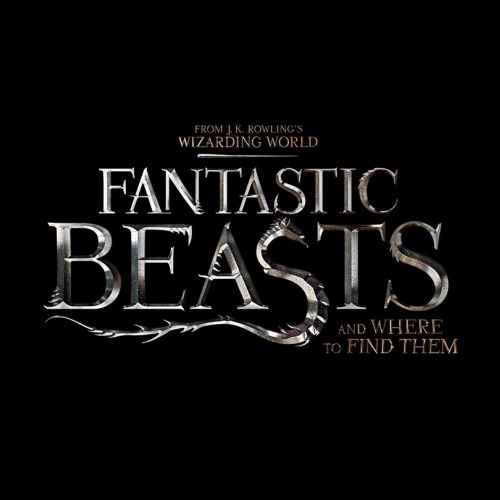