In 1965, following an aborted effort to form a scientific film unit within Oxford university, Peter and four other students had a call from the Ealing Film Company in Boston, USA, who asked them to form an educational film unit to supply them with what were called, ‘Super 8 mm, Single Concept Educational Films Loops’.

Long story short, they finally accepted while out in Jamaica, making three full colour ‘one hour specials’ for the BBC.

A year later, the four younger members of the team found themselves in the USA, in two teams of two, Sean and Dave travelling east-west, John and Peter travelling north-south, filming a series of ecological wildlife films ranging from Alligators to Water Fleas and from Beavers to Moose.

Five months later, it all ended. While incredibly unnerving, they succeeded and ‘Oxford Scientific Films’ was borne. 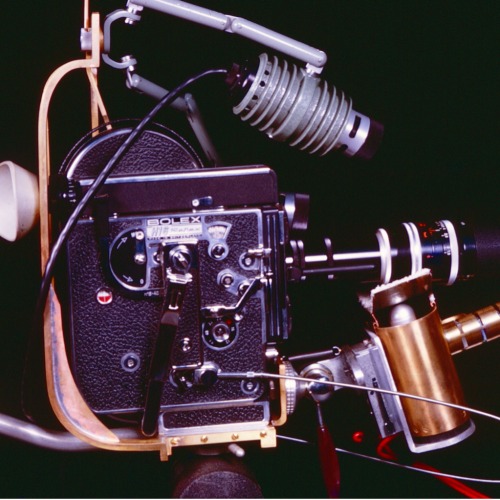 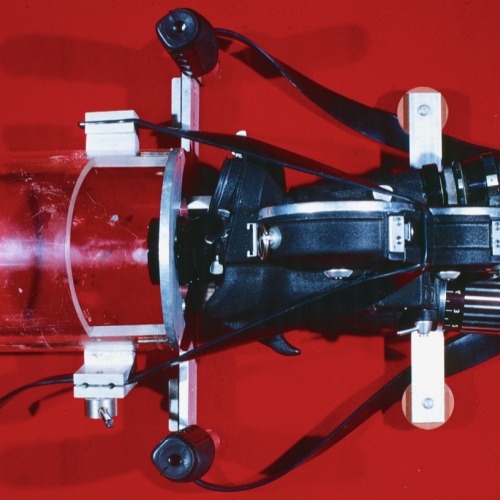