Tim Shephard who used to work for Peter at OSF, by now was an independent Time Lapse specialist cameraman, and was partly supervising the shoot. One of the sequences that the team needed to film was bladderworts eating water fleas but when it came time for the shoot none were available.

Luckily, Peter had hung on to his bladderworts in their nearby pond from when he had been the first person ever to film their water flea-eating habits at one thousand frames per second, for “Tender Trap” over thirty years before.

Ten minutes pause, a quick trip across the lawn, a scoop, and back again, and they were once again in business. 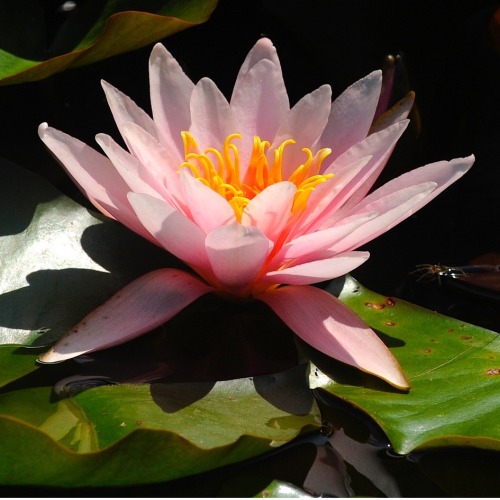 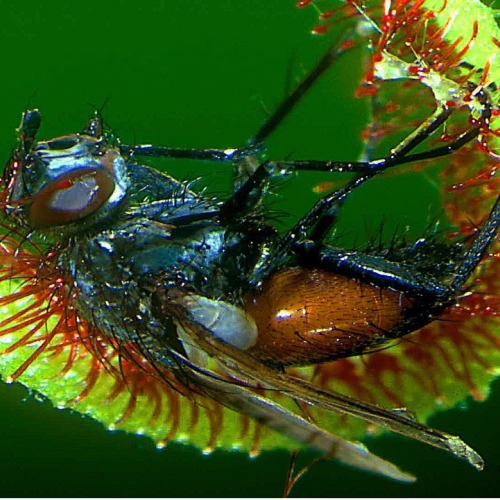 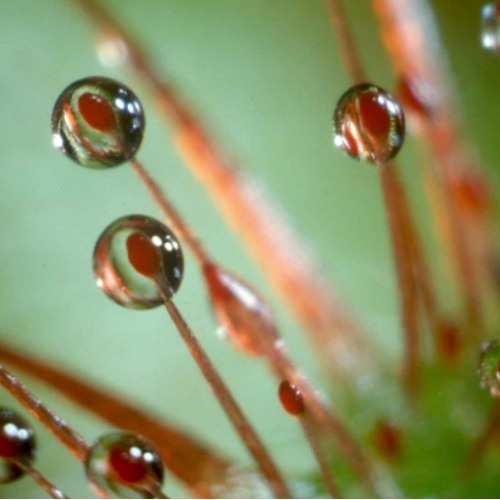 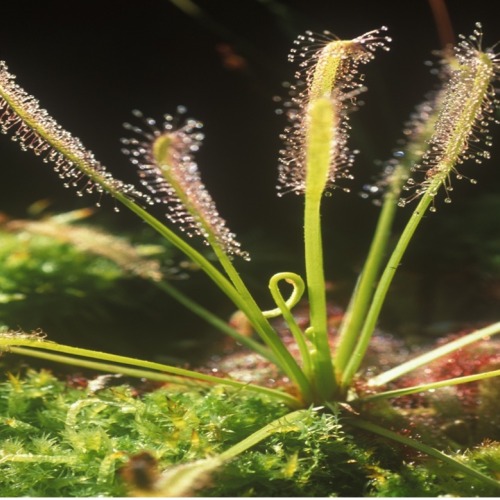 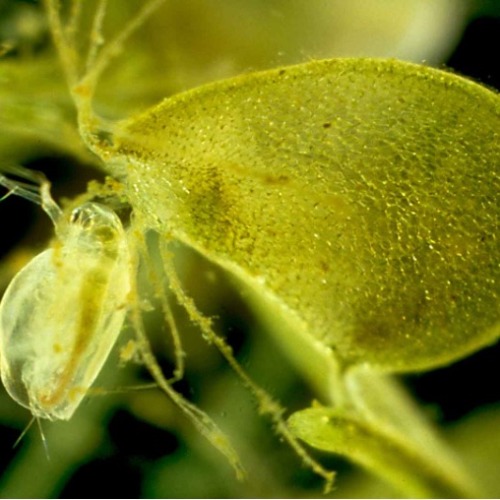