Secret of Life on Earth

For this project, Peter and Chris's favourite producer, Chris Parsons, ex-head of the BBC’s Bristol Natural History Unit, approached the pair to join him making an Imax film destined for the South Korean expo back in the mid 1990’s. With a title like that, it certainly had some similarities to Chris’s BBC TV EPIC, “Life on Earth.” However, shooting in Imax format delivers huge constraints upon any filmmaker trying to cope with macro filming of things like, single celled animals, Pollen grains and time lapse development of root hairs and fern fronds, to say nothing of emerging Dragon flies and time lapse filming of the Korean national emblem, namely a particular species of Hibiscus, to mention but a few of the challenges. 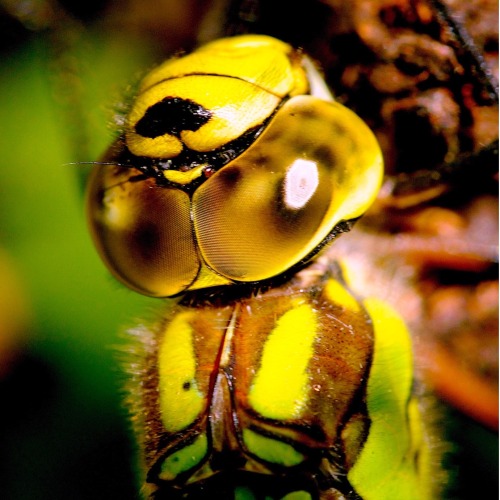 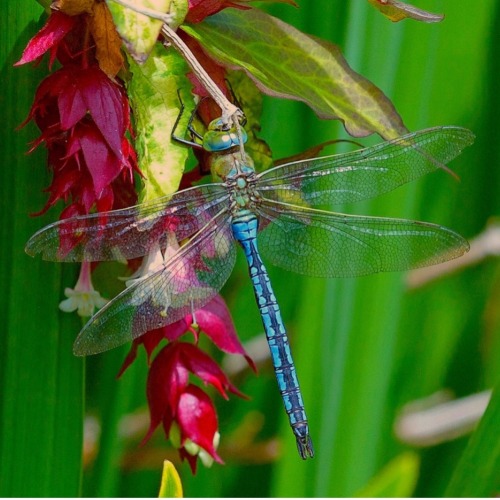 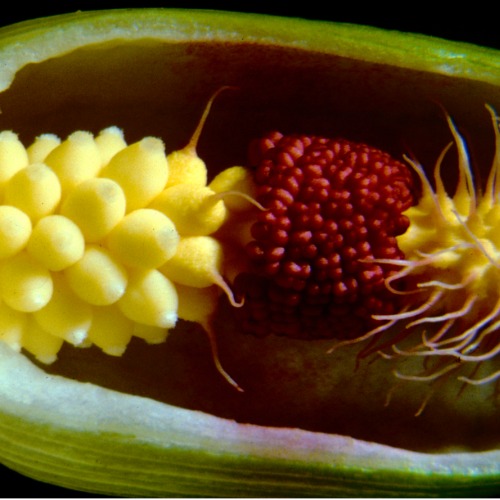 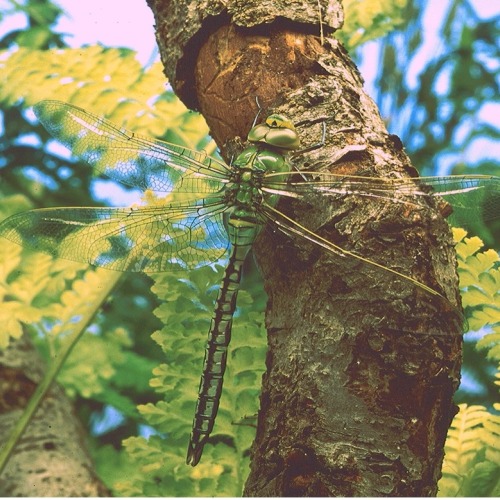 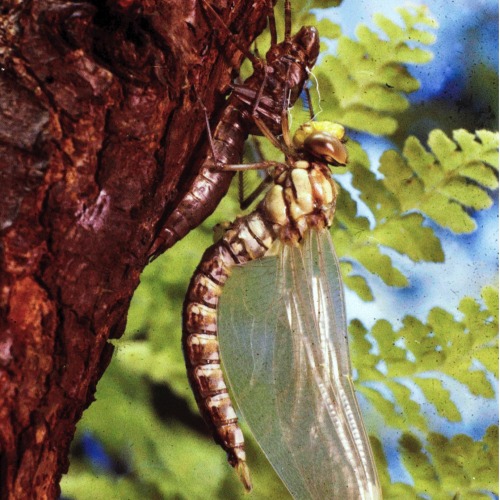