Richard Edlund, and old friend of Peter's from the industry, was asked to supervise all the considerable volume of FX shots and sequences for a film titled, Solar Crisis, starring Charlton Heston and Jack Palance.

For all the direct views of the badly and dangerously erupting sun, Richard came to Peter to see if there was anything we could do in the field of micro fluid effects in a similar way to “Superman I” and “Altered States”, back in the eighties.

Peter and his small team moved a tonne of hardware to LA, Marina del Ray and spent a very productive one month there working their peculiar form of magic, that enabled events that actually took place in a thimble full of liquid, yet, looked as if they occurred in the outer reaches of Galactic Space. 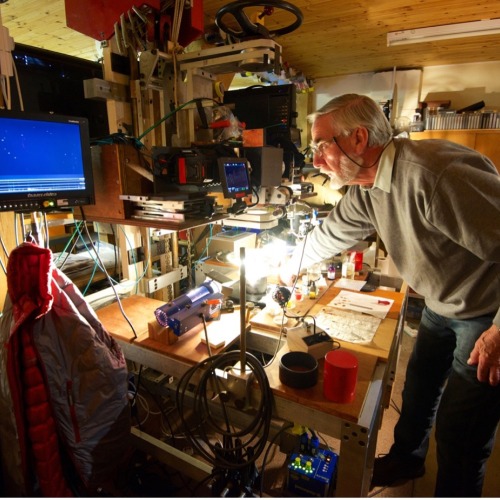 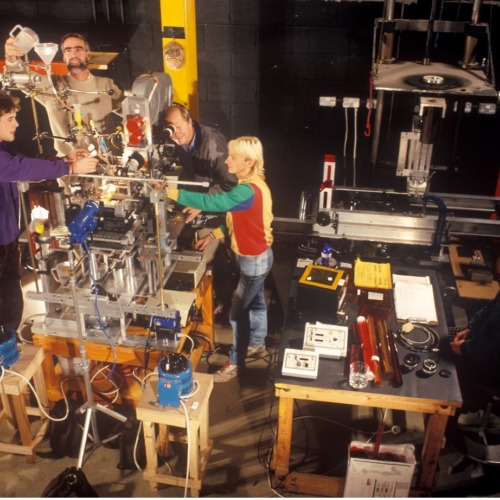 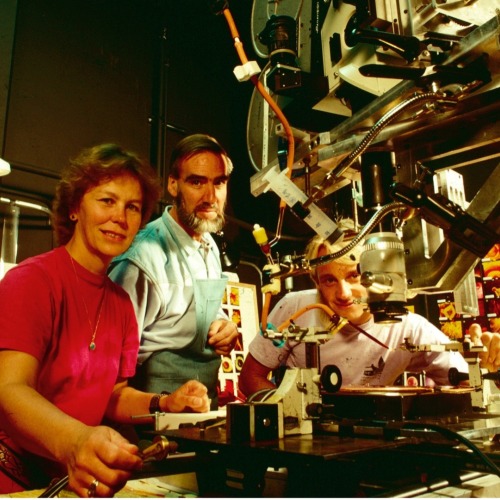 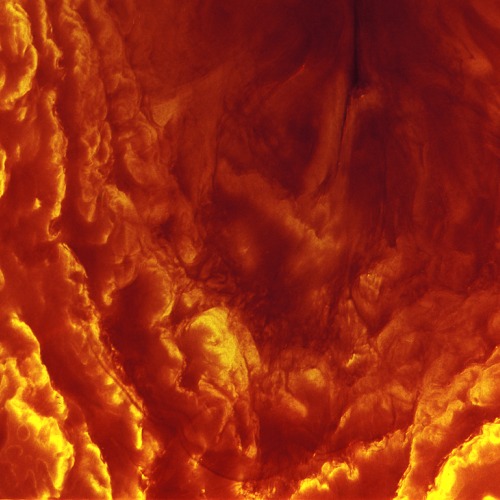 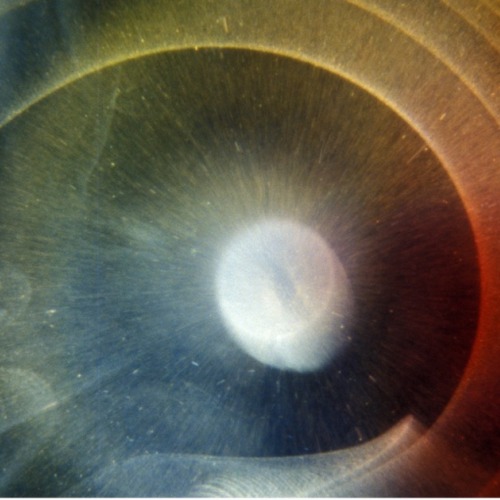 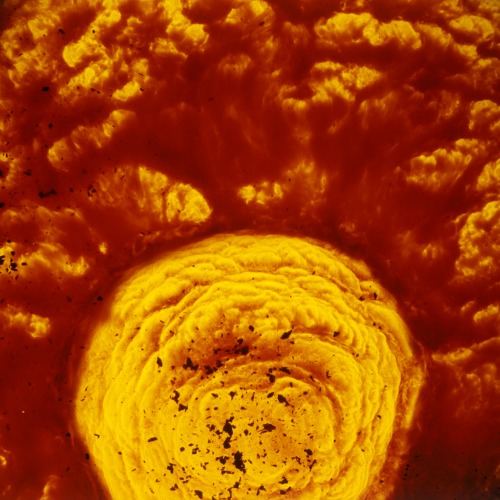