In the 1980's, when Terrence was in the early stages of planning his epic film, he approached Peter Parks to shoot some marine imagery which included The Spanish Dancer Sea Slug, Hexabranchus and some chick embryology. Nothing more was heard of this project until 30 years later when Terry got in contact with Peter and Chris again, this time to shoot some abstract imagery for the 'Universe before the big bang' sequence. 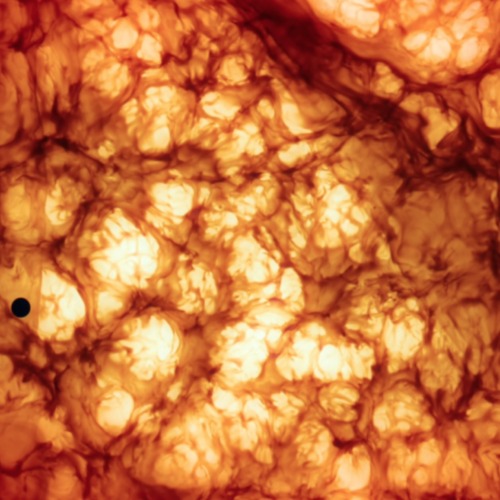 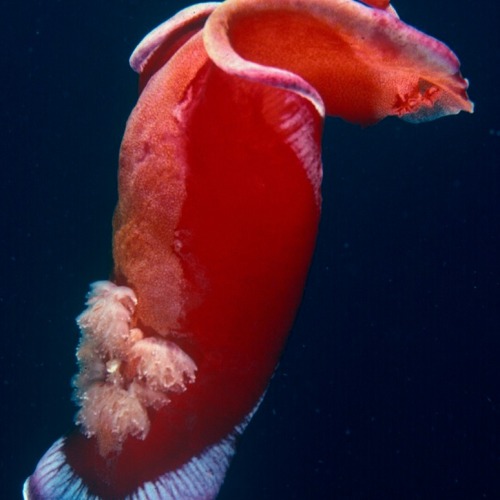 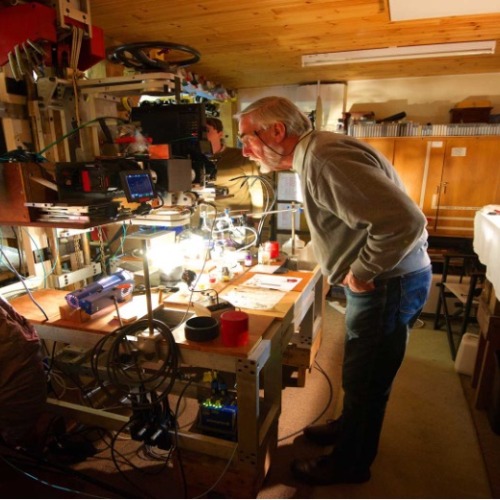 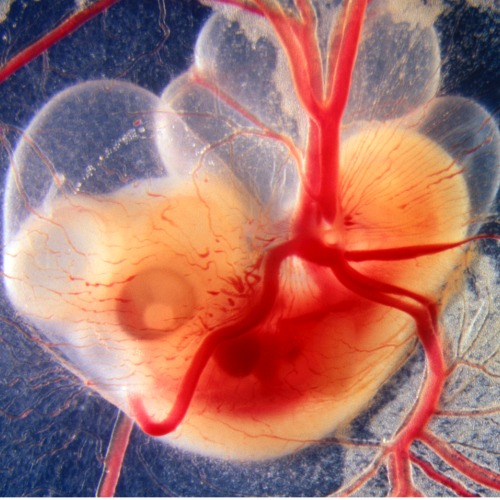 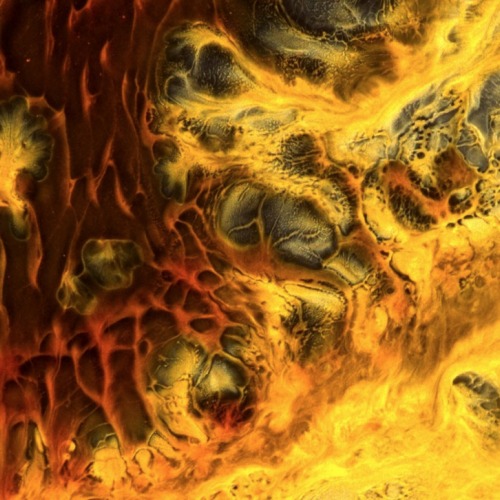 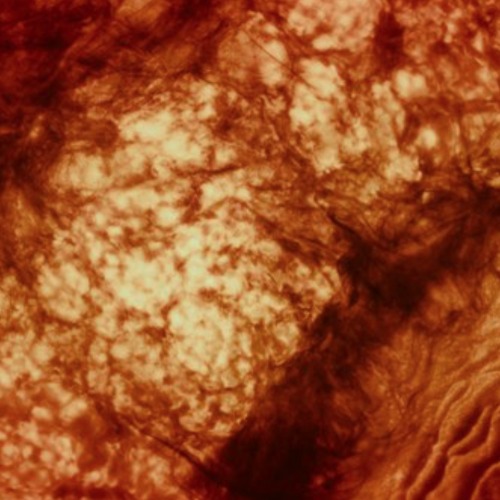 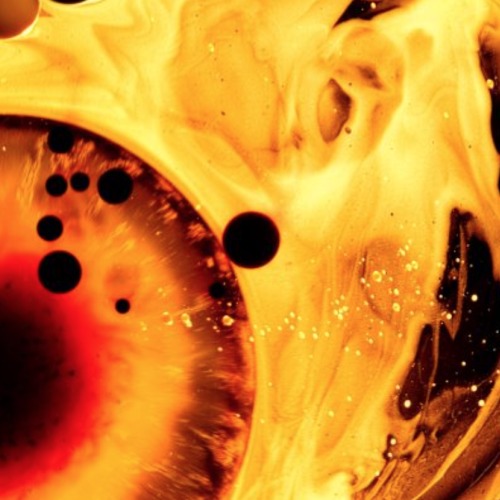 Videos, Interviews and Behind the Scenes