Very soon after they worked on Superman I, Peter received a call asking whether he might be able to help represent the hallucinatory effects of the drugs that were being experimented with in the context of research being done in the States into sensory deprivation and the added effects of Mescaline, LSD and Ketamine.

As you might imagine, this was a question not easily answered, but I said that maybe we could generate something interesting, thereafter it would be very much up to what the director considered appropriate. In other words, it was very much a case of the blind leading the poor sighted!

No one really had a clue as to what we would produce, let alone what ‘they’ would approve, but Peter did some experimental work and submitted it for comment.

They got immediate approval, and whole-hearted encouragement to keep on experimenting, not unlike the instructions from Dick Donner for their efforts on ‘Superman I’. 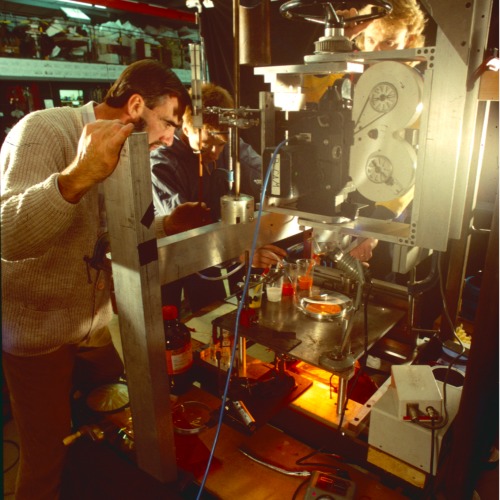 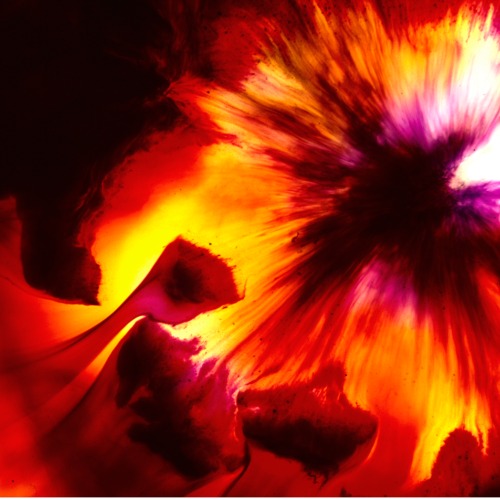 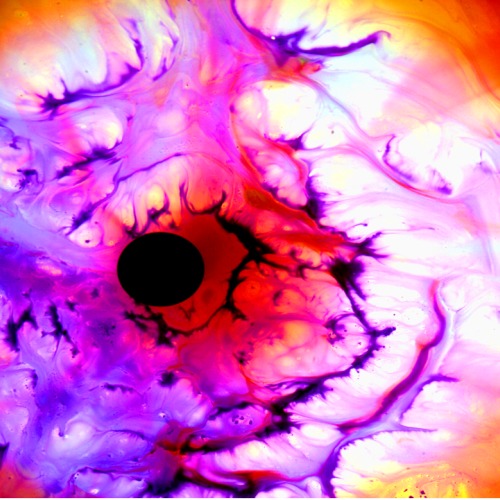