Cold War in a Country Garden

In the 1970’s, the producers Cubby Broccoli and Harry Saltzman paired up to develop and make the James Bond franchise of films. Nine films later, Harry parted company with Cubby and set out alone to develop other projects, including an adaptation of Lindsay Gutteridges’s sci fi novel, “Cold War in a Country Garden”.

Peter was brought on to create the imagery of filming actors within tiny environments. He was intimately involved in the film for three years, under three directors and a some challenging decisions. However, the technical challenges of filming from the perspective of characters only half an inch tall, did have a fundamental influence on the sphere of film image capture that he would pursue for the next fifty years of wildlife and special effects film production. 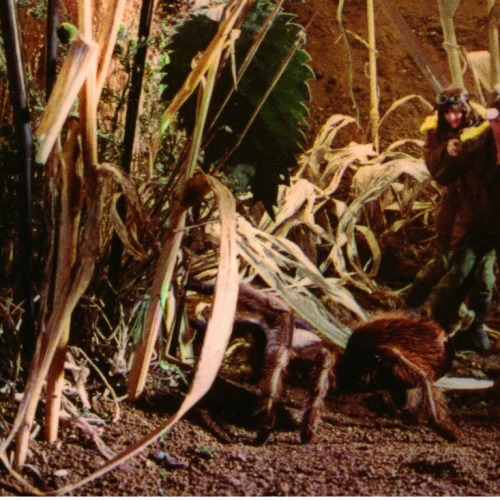 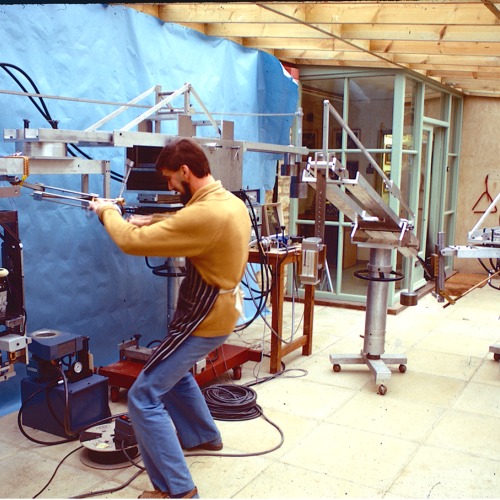 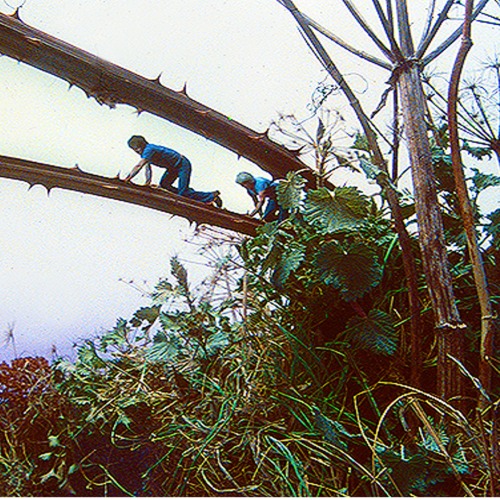 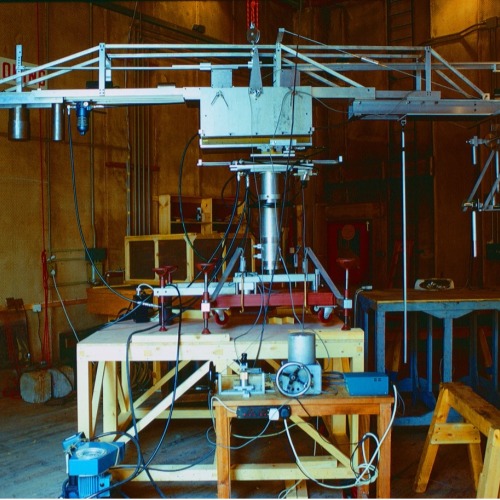 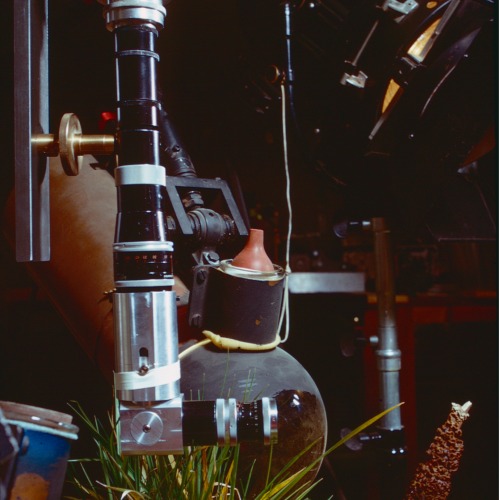 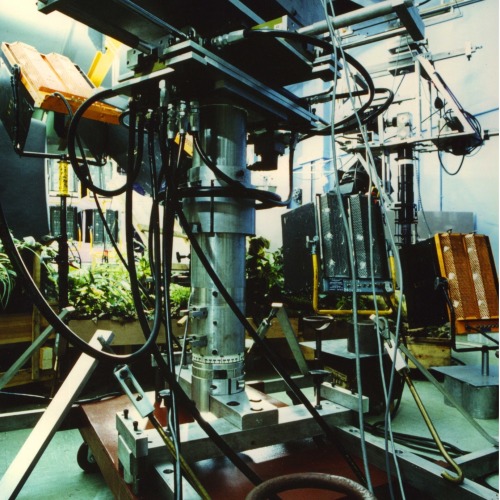