Among several low budget Hollywood SciFi Films with which Peter became involved, Deep Star VI was perhaps the most spectacular, but, in many ways, the most ridiculous! A deep sea nuclear explosion releases monster from the deep, et al! However, they challenge was exciting and they executed both dry for wet and wet for wet shooting practices to get some really quite spectacular results, including the nuclear blasts.

They also produced very credible jellyfish swarms with both underwater model work and fluid effects. They composited several by double exposing and back-winding scenes so as to place models alongside live aquatic life forms.

Peter's two major overhead rigs worked wonders for both camera and model moves, some of which were underwater, beneath the surface of their huge flooded “T “ shaped pit. 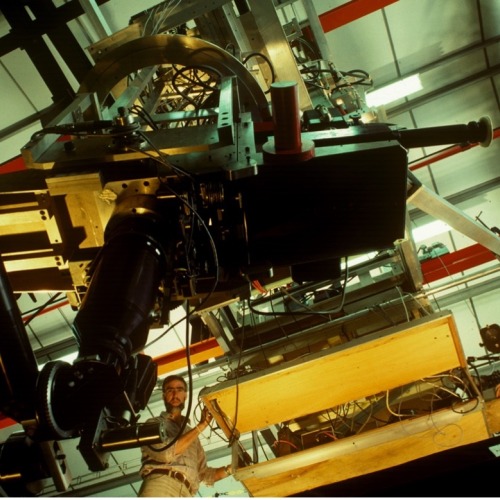 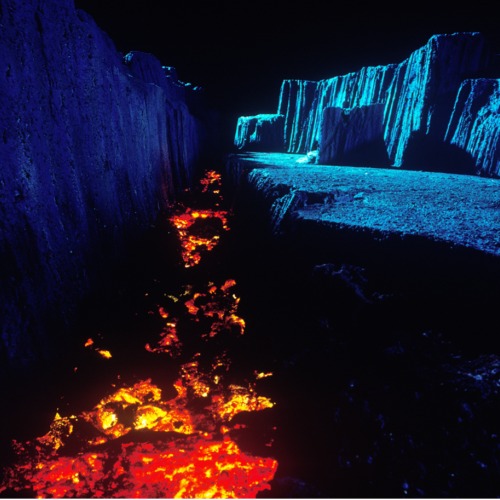 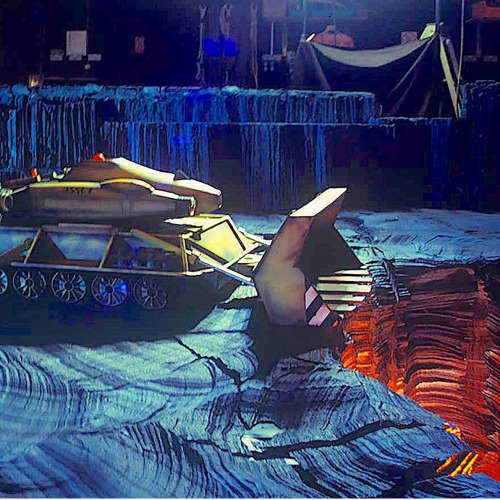 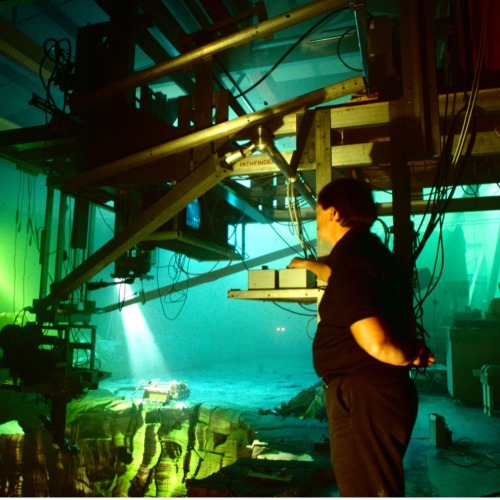 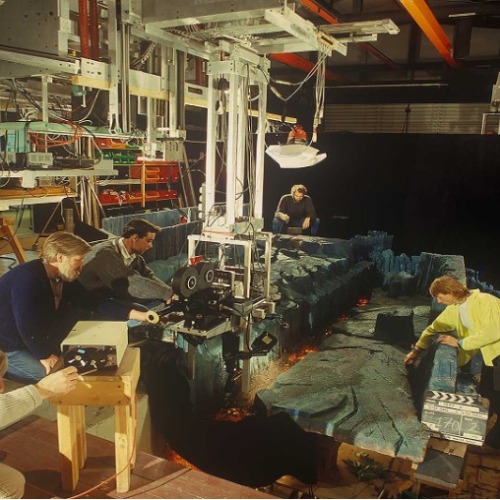 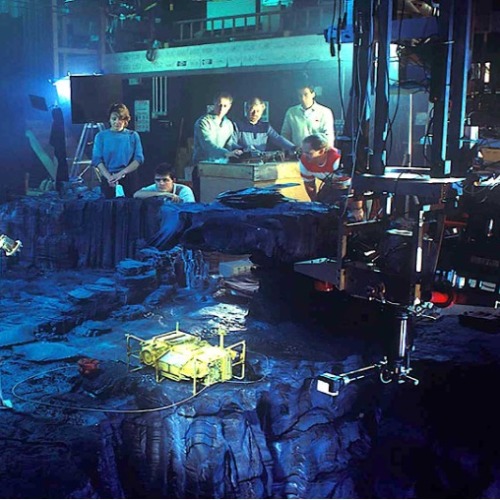 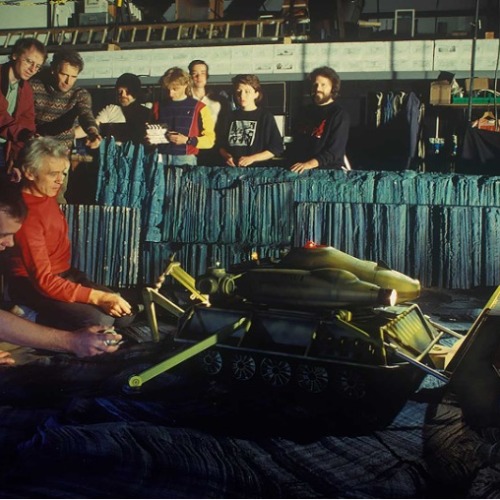